The Emergence is Upon Us!

But do you know why you’re here?
Why you’re really here? 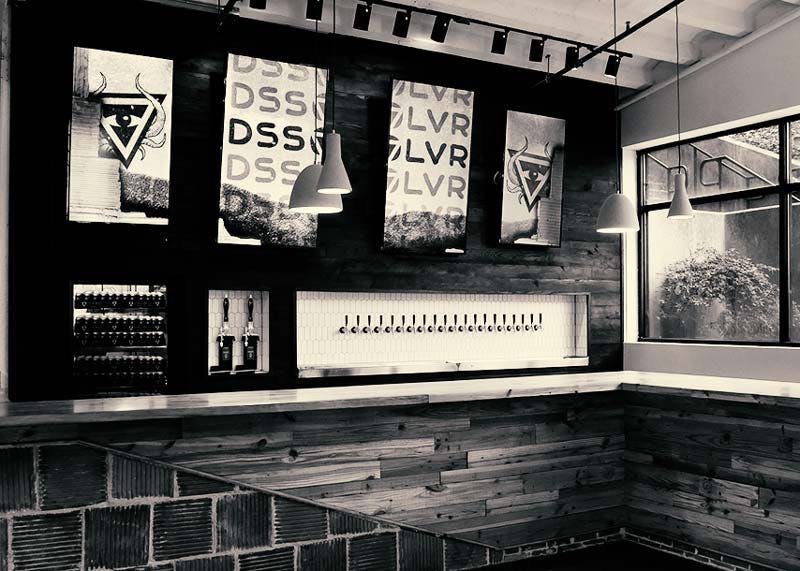 But enough of my yakkin’, let’s BOOGIE! It’s finally time to open the doors to the weirdest, coolest, most exciting place you’ve never been. Yes, on Friday the 13th we unveil the result of years worth of tireless work and demented inspiration. We’re here to give you something you didn’t even know you wanted — we’re offering induction into our psychedelic siblinghood, membership in a society so secret that the uninitiated don’t even knows it exists when they walk right into it. But you know better, because you’re One of Us. Or at least you will be when we let you in on December 13th from 5-10 p.m.

But we couldn’t have our friends over without beer, right? What do you think we are, heathens? We’re gonna be pouring beer alright, and not just any beer — special beer. DSSOLVR beer. We’re going to have plenty of fun on draft, plus cans available to go. We’d tell you what they’re going  to be, but you haven’t been sworn in yet so you’ll just have to wait for some surprises. Trust me, it’ll be worth it. You’ll see things you wouldn’t believe… This, for example: 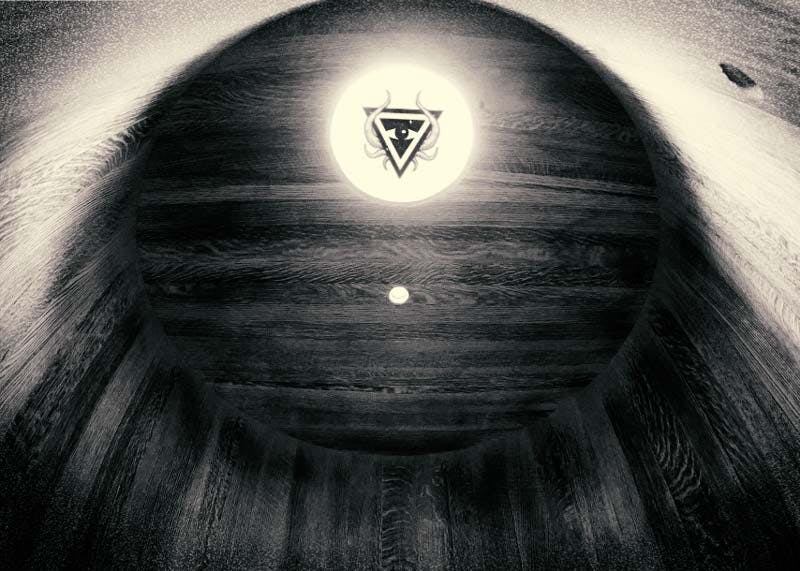 This is the inside of our foeder. You know what a foeder is? It’s a weapon that kills boring beers. But you can’t use it unless it’s loaded, and we’ve  been slaving away around the clock to give you plenty of ammunition. Get ready to slay some BORBs with us, we’ve got your back. (I’ll explain what a BORB is in more detail after you’ve attained the 2nd Degree). 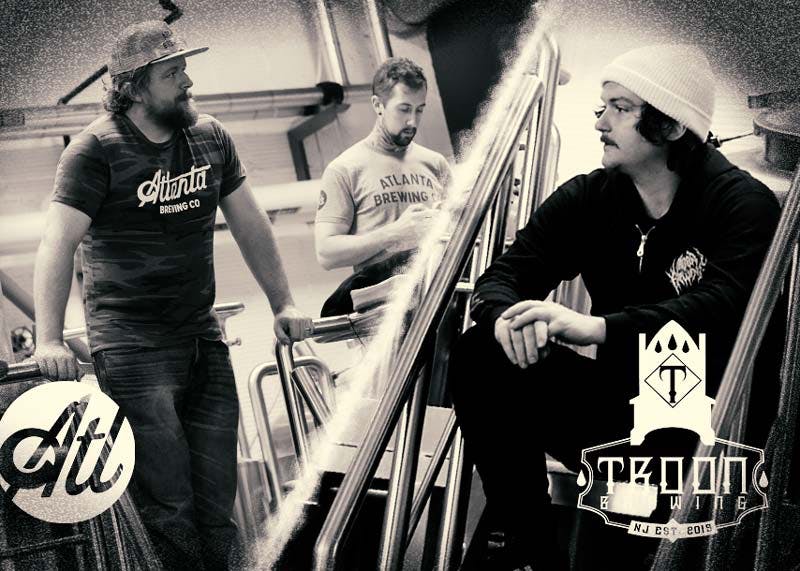 But of course we’re not in this fight alone — we’ve got strong allies in the war against the conspiracy. We’ve been working hard with powerhouse beverage masters like Highland Brewing Co., Resident Culture Brewing Co. Atlanta Brewing Co., and Troon Brewing Co., among many, many others. Our compatriots are just as committed to overthrowing the current blandocracy as we are, so they’ve joined us in our guerrilla campaign to undermine the insidious forces conspiring to dumb down palates across the globe. We’re almost ready for the first salvo in the bad beer Armageddon, so join us and our brave collaboration army as we go head-to-head with the forces of sameness and lameness. 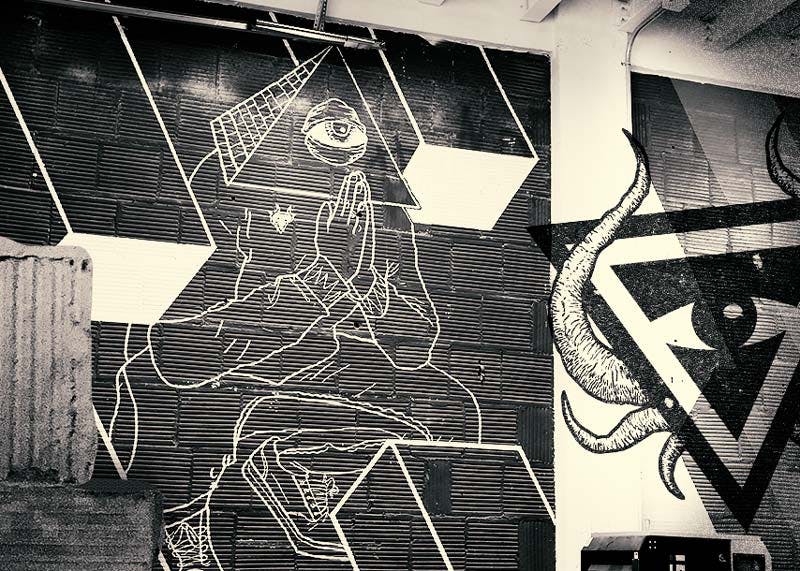 Together, we can change the world! I’d say more, but there’s an agent of macro beer’s malign mercenaries lurking just outside the door. Further details of mission objectives soon to follow. Stay strong — with your help, the battle to end boring beer is all but won! Until then, STAY SURREAL!!!

What You Can't Miss In Asheville In 2020
Inside dish: Dssolvr opens Lexington Avenue taproom